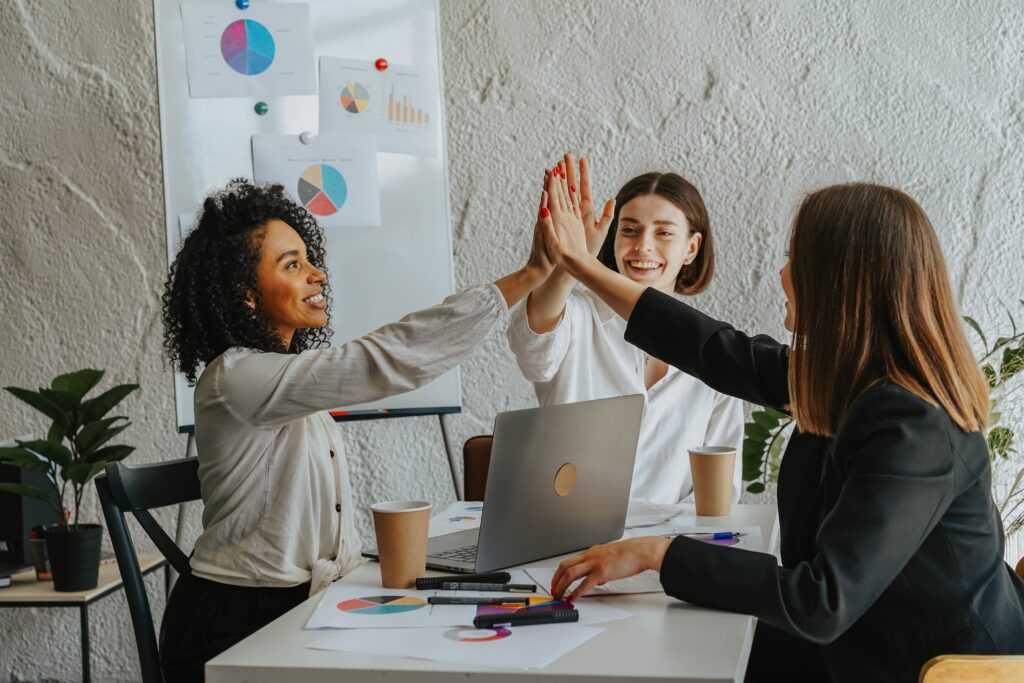 At the fourth floor, we reocognize

A balanced world is a better world.

Current state of women on boards

A long way to go 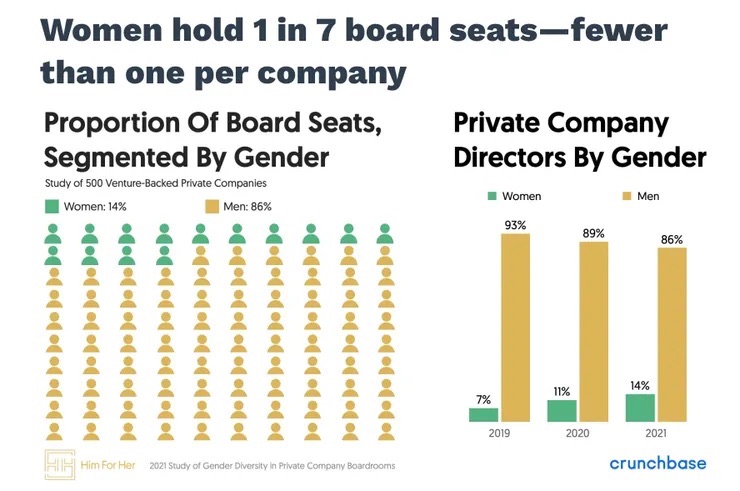 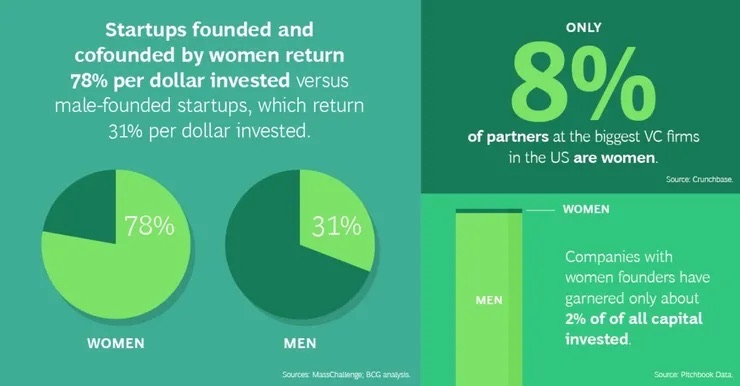 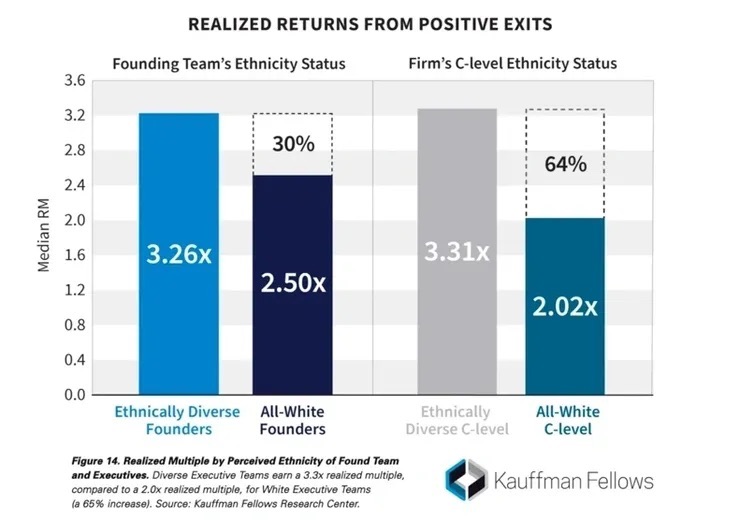 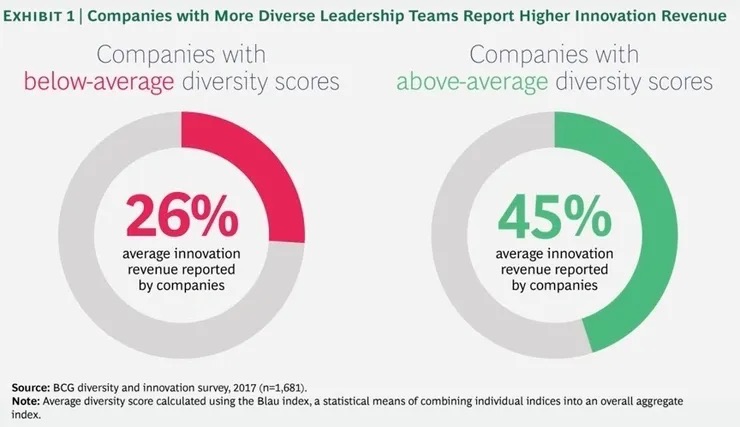 Why companies should want diversity in the boardroom

The economic case for diversity is real!

“The business case for inclusion and diversity (I&D) is stronger than ever. For diverse companies, the likelihood of outperforming industry peers on profitability has increased over time, while the penalties are getting steeper for those lacking diversity.”

“Companies in the top quartile for gender diversity are 15 percent more likely to have financial returns above their respective national industry medians.”

THE OTHER DIVERSITY DIVIDEND

RESEARCH: ADDING WOMEN TO THE C-SUITE CHANGES HOW COMPANIES THINK

WHITE PAPER: THE CASE FOR DIVERSITY IN BUSINESS, VENTURE CAPITAL, AND INNOVATION INVESTING

REPORT: WOMEN-OWNED STARTUPS DELIVER TWICE AS MUCH PER DOLLAR INVESTED AS THOSE FOUNDED BY MEN

“Venture capital firms that increased their proportion of female partner hires by 10% saw, on average, a 1.5% spike in overall fund returns each year and had 9.7% more profitable exits (an impressive figure given that only 28.8% of all VC investments have a profitable exit).”

“In both developing and developed economies, companies with above-average diversity on their leadership teams report a greater payoff from innovation and higher EBIT margins.”

why women should care about getting on boards

Tangible benefits & a powerful investment in yourself

The tide is turning- don't get left behind!

NASDAQ TO ADVANCE DIVERSITY THROUGH NEW PROPOSED LISTING REQUIREMENTS
“…the new listing rules would require all companies listed on Nasdaq’s U.S. exchange to publicly disclose consistent, transparent diversity statistics regarding their board of directors. Additionally, the rules would require most Nasdaq-listed companies to have, or explain why they do not have, at least two diverse directors, including one who self-identifies as female and one who self-identifies as either an underrepresented minority1 or LGBTQ+. Foreign companies and smaller reporting companies would have additional flexibility in satisfying this requirement with two female directors.”

STATEMENT ON NASDAQ’S DIVERSITY PROPOSALS – A POSITIVE FIRST STEP FOR INVESTORS
Aug. 6, 2021″Today, the Commission approved Nasdaq Stock Market LLC’s proposed rule changes related to board diversity and disclosure.[1] The new listing standards will require each Nasdaq-listed company, subject to certain exceptions, to have at least two diverse board members or explain why it does not.[2] The new listing standards also will require disclosure, in an aggregated form, of information on the voluntary self-identified gender, racial characteristics, and LGBTQ+ status of the company’s board.[3] We support the proposal because it represents a step forward for investors on board diversity.”

GOLDMAN SACHS’ COMMITMENT TO BOARD DIVERSITY
“Effective July 1, Goldman Sachs will only underwrite IPOs in the US and Europe of private companies that have at least one diverse board member. And starting in 2021, we will raise this target to two diverse candidates for each of our IPO clients.”